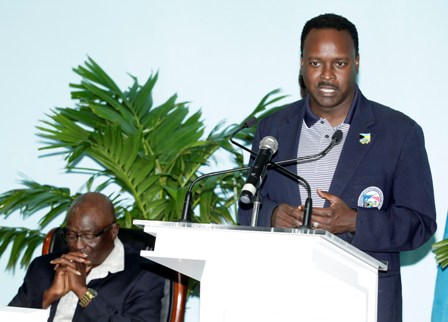 NASSAU, The Bahamas – Minister of Youth, Sports and Culture the Hon. Dr. Daniel Johnson announced that the annual Primary School Track Meet organized by Mr. Frank “Pancho” Rahming for the past 33 years will now be known as the Frank “Pancho” Rahming Primary School Track Meet. The announcement came during a press conference at the Thomas A. Robinson National Stadium on Thursday, May 12, 2016.

The meet will take place Wednesday, May 18 thru Friday, May 20 at the Thomas A. Robinson National Stadium.

Minister Johnson said Mr. Rahming is “a man of few words” who is more known for his actions. 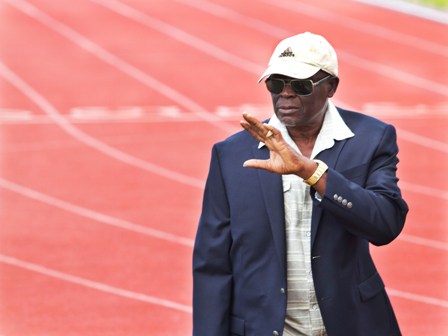 Mr. Rahming said he organized the meets with the hope of more athletes realizing their dream of becoming a Chandra Sturrup, Debbie Ferguson or an Eldece Clark.